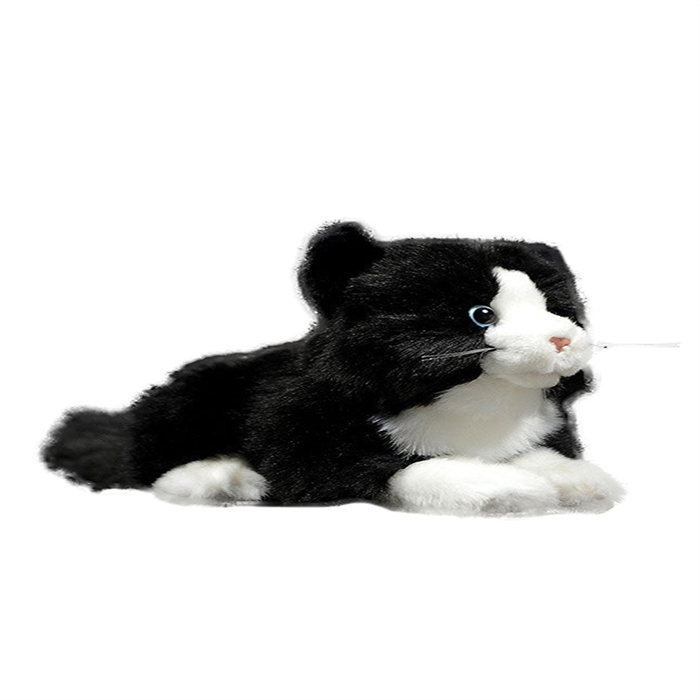 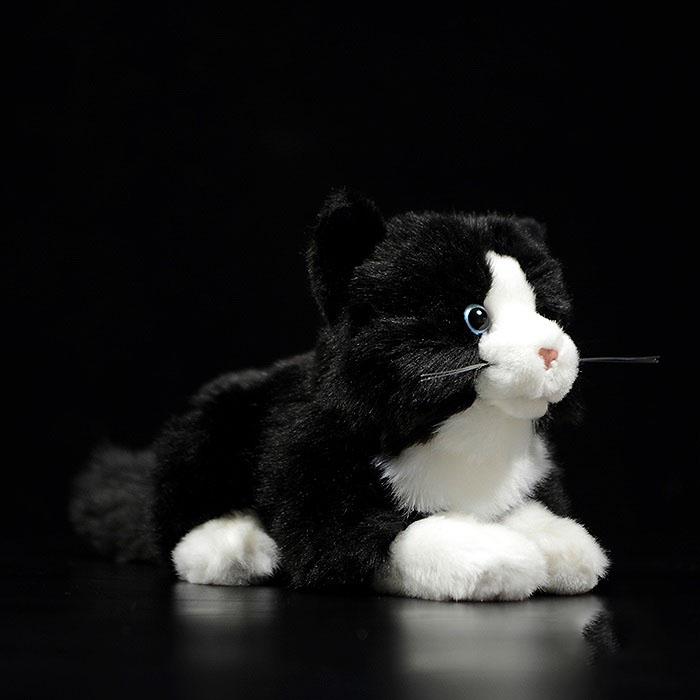 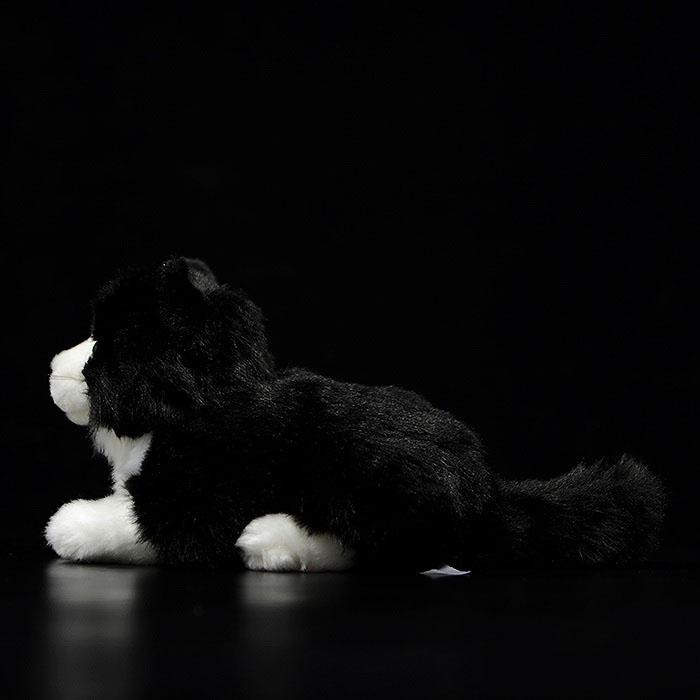 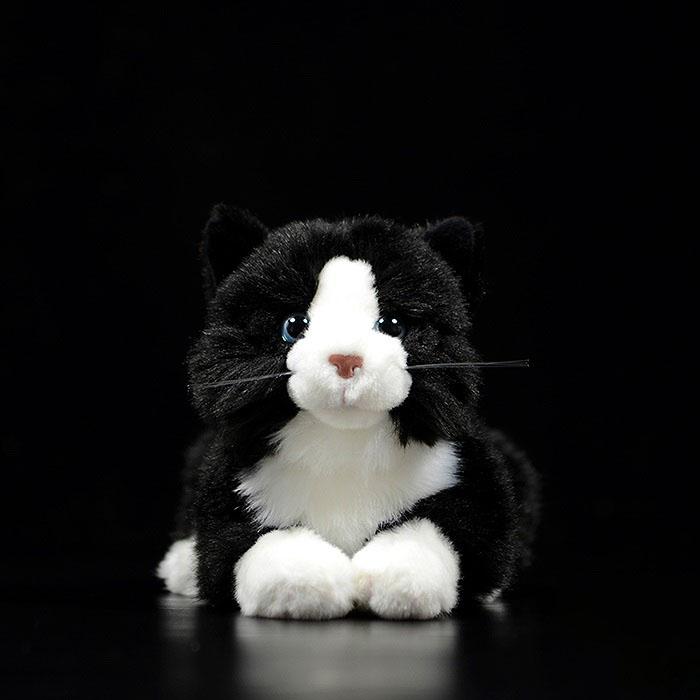 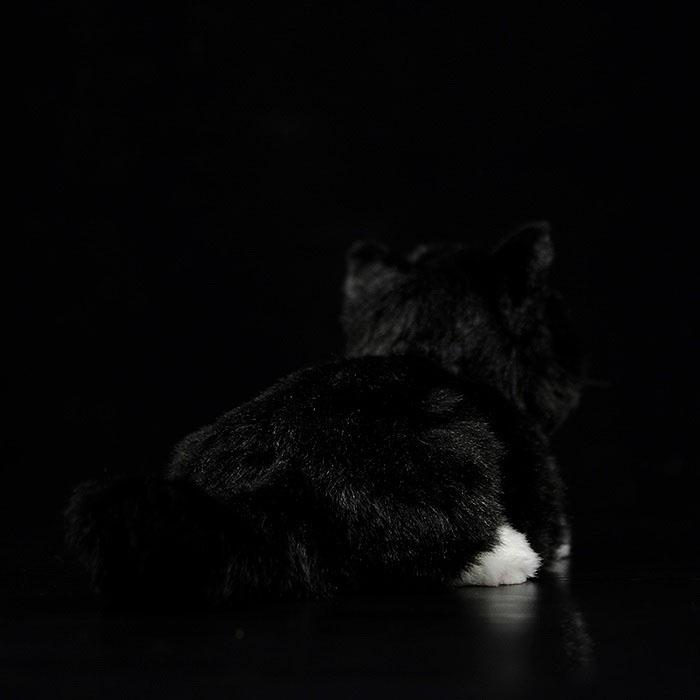 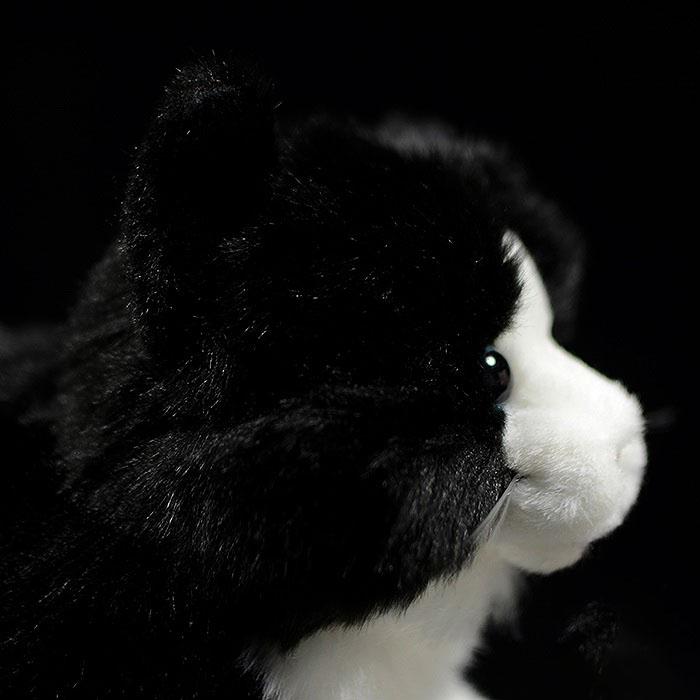 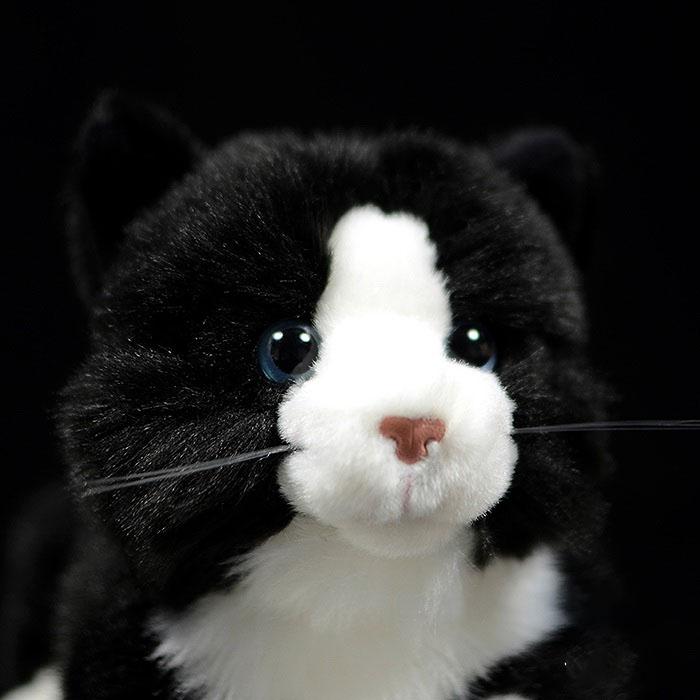 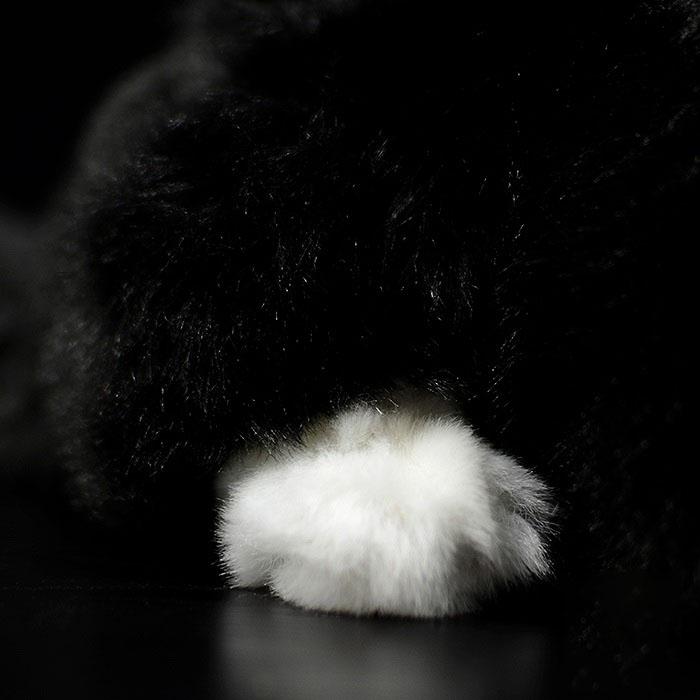 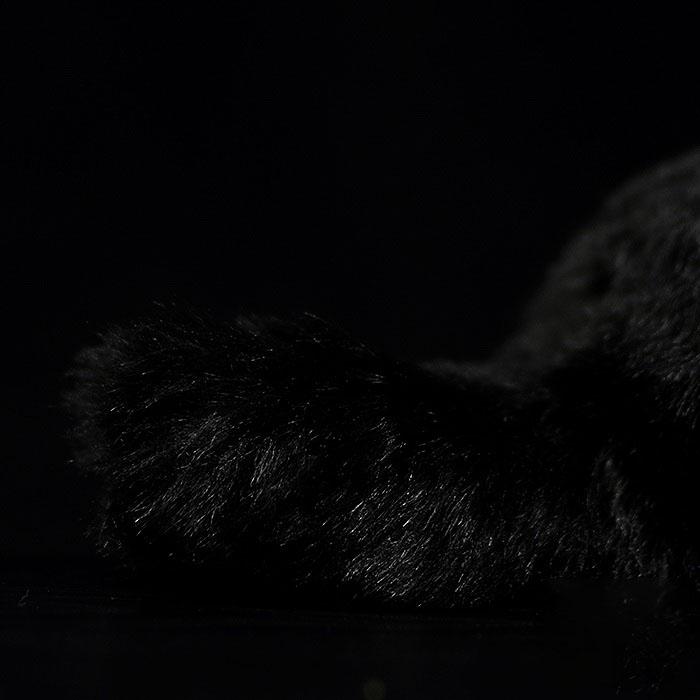 Tuxedo cats have an eye-catching bicolor pattern. Their allure stems from the stark black-and-white contrast of their coat, as well as the pattern, which is reminiscent of formal men's wear.

A tuxedo can be any combination of the black-and-white pattern, but the body is usually black and the chest and paws are white. Other bicolor cats, which may be red (orange) and white or blue (gray) and white, are not commonly referred to as tuxedo cats. Because the term isn't defined, you can call your bicolor gray-and-white cat a tuxedo if it has this pattern.

A tuxedo is a color pattern that can appear in a variety of cat breeds. The bicolor pattern is mentioned in breed standards for the American shorthair, British Shorthair, Maine coon, Manx, Norwegian Forest Cat, Scottish fold, Turkish Angora, and Turkish Van.